The Brenner Base tunnel, a high-speed rail tunnel, will connect Austria and Italy. Once completed, it will be the world’s longest underground railway connection. Reducing current travel times by one third, it will play a crucial role in European mobility.

An important chapter in the story of international tunneling is being written beneath the Brenner Alps thanks to the technical solutions and innovations we adopted to manage a situation of rare orographic and geological complexity.

In the Mules construction lot, in Italy, three Tunnel boring machines  – as always given female names Flavia, Virginia, and Serena – are boring out a section that will become the world’s longest underground railway connection: 42 km of tunnels out of a total of 230 kilometers of tunnels to be excavated.

The BBT – will represent, for its geography and function, a key element in infrastructural mobility. The tunnel will provide a direct connection between Italy and Austria and reduce current travel times by more than one third. All in addition to offering an alternative to road-based transport.

The project, part of the TEN-T Trans-European network, consists of two main tubes and an exploratory tunnel. It is divided in different construction lots, where  both mechanical and conventional tunneling methods are applied: in the Mules 2-3 construction lot,  Serena, the first and smallest of the TBMs, began her voyage with the boring of the exploratory tunnel in late May 2018. The objective was to analyze the rock mass and reduce construction times and costs. At the same time, more than 10 meters above, since the spring of 2019, the other two TBMs are moving in parallel to bore out the railway tubes.

Some twenty service trains, traveling along more than 100 km of track, laid to allow the workers to access the TBM, deep in the mountains. In total, 6 million cubic meters of excavation material are extracted during the works on the Mules 2-3 construction lot. The 30% of this material can be virtuously reutilized as aggregate in the in-situ casting of concrete.

The muck (excavation material) is transported on 80 km of conveyor belts in order to significantly reduce the impact on roads and the environment.

The works on the Mules 2-3 construction lot started in September 2016. Once completed, the 55 km between the portals at Innsbruck and Fortezza, the Brenner Base Tunnel will reduce travel times by 55 minutes with respect to current railway connections, eliminating the notable slopes of the existing line and permitting the use of longer trains. 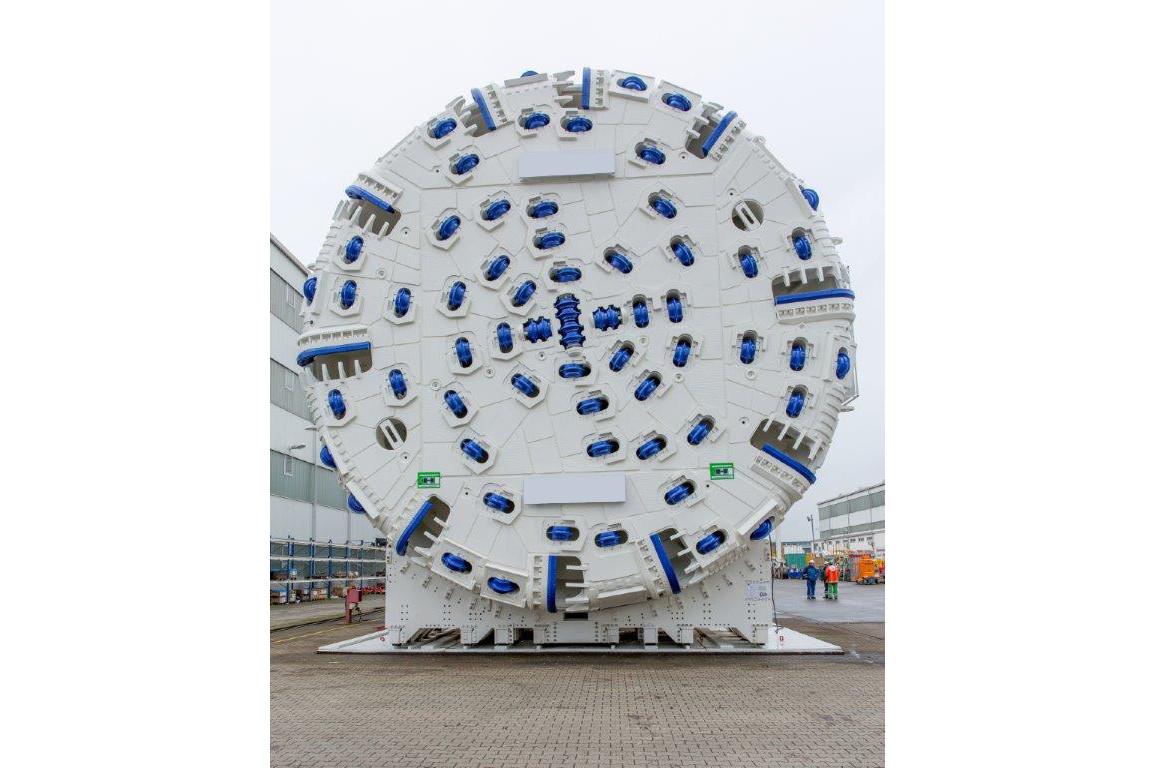 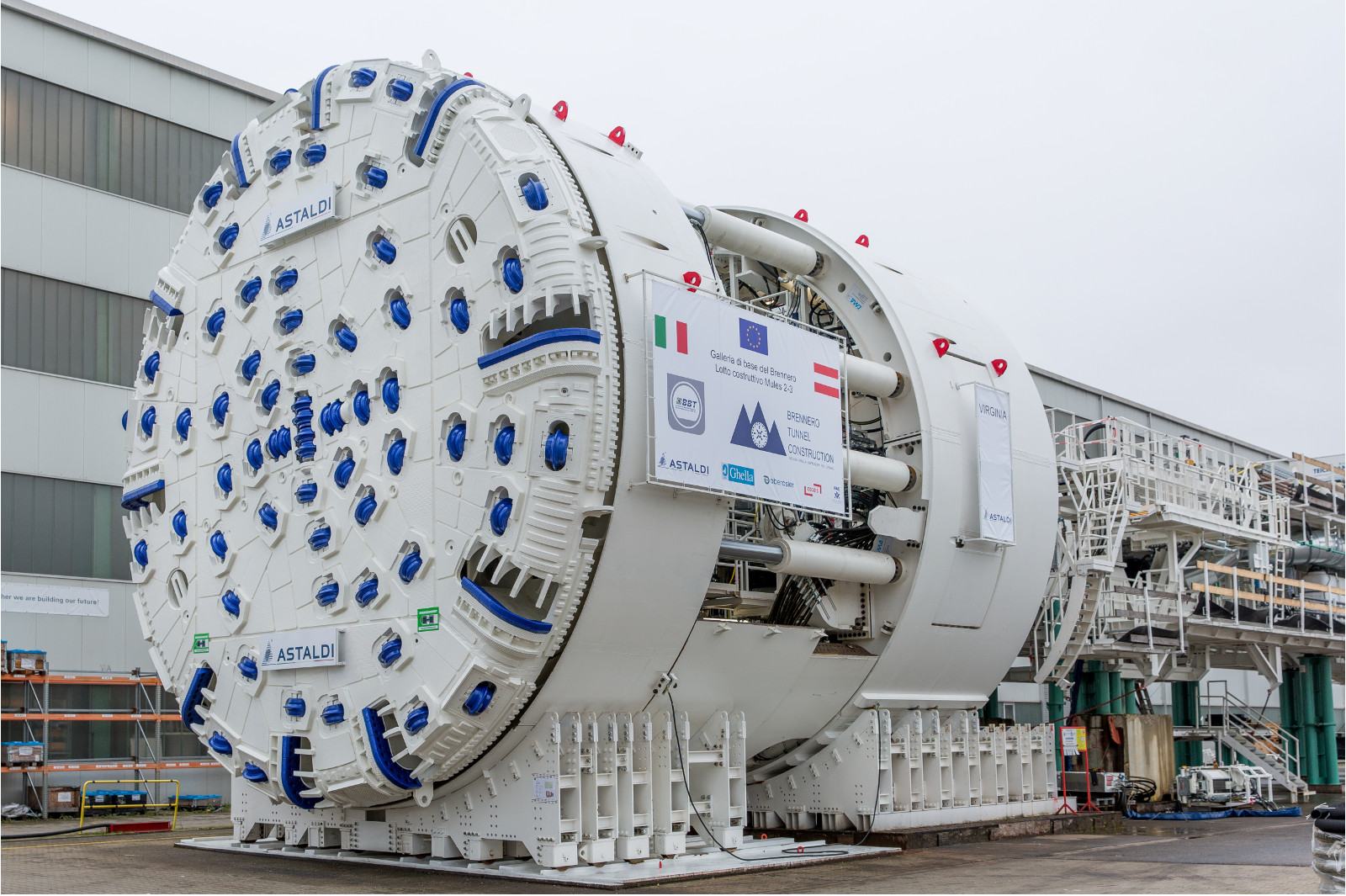 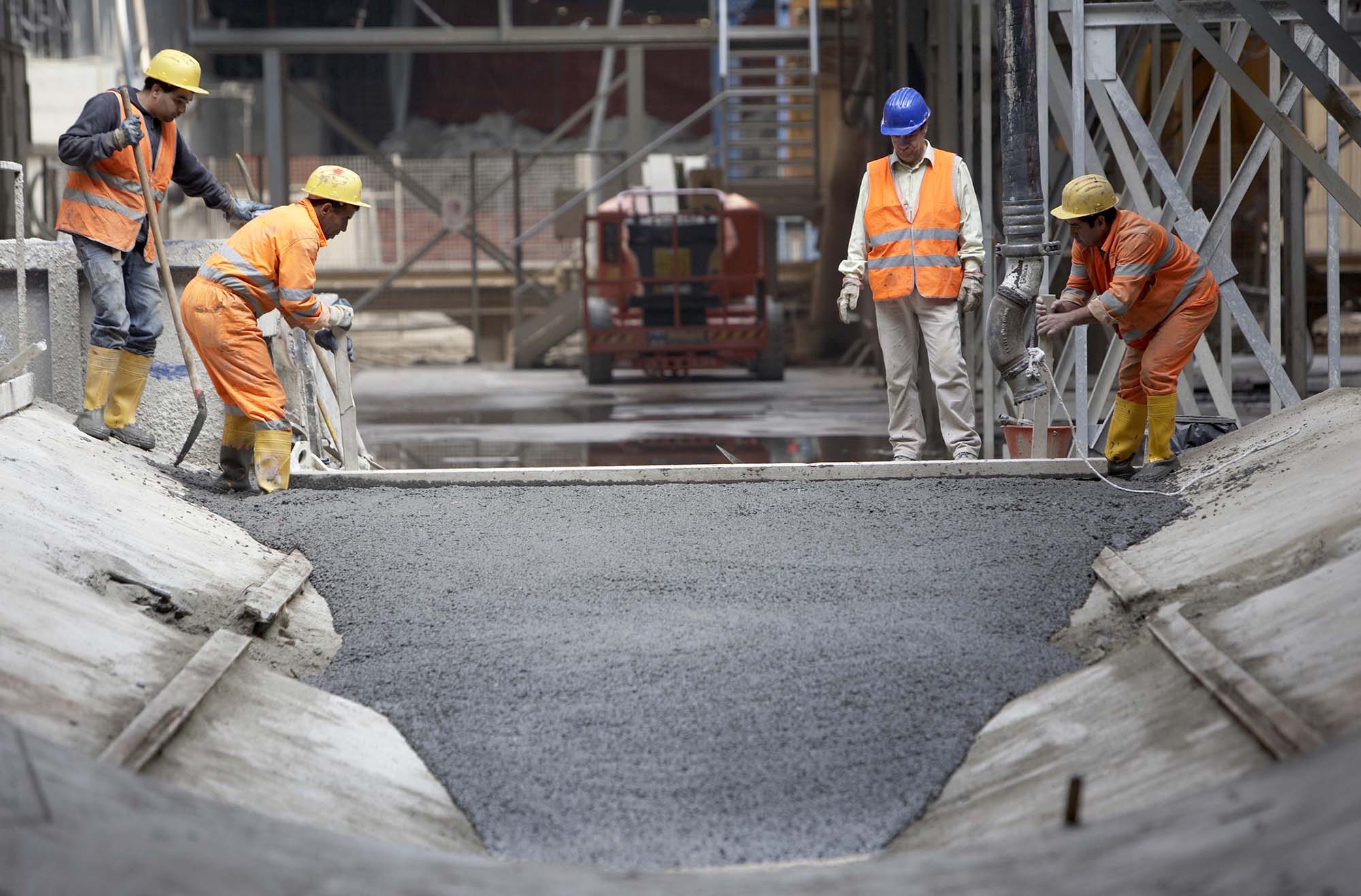 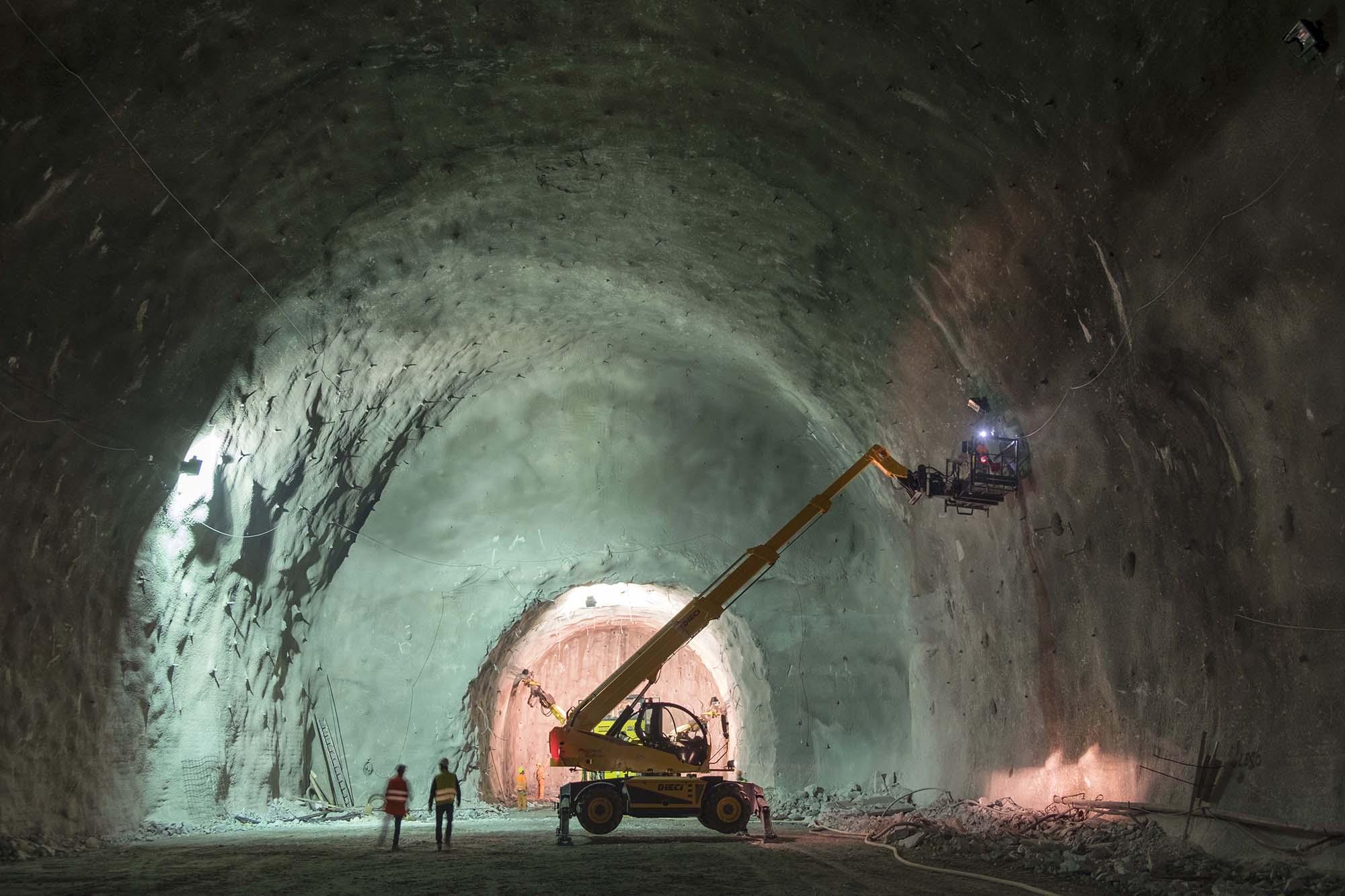 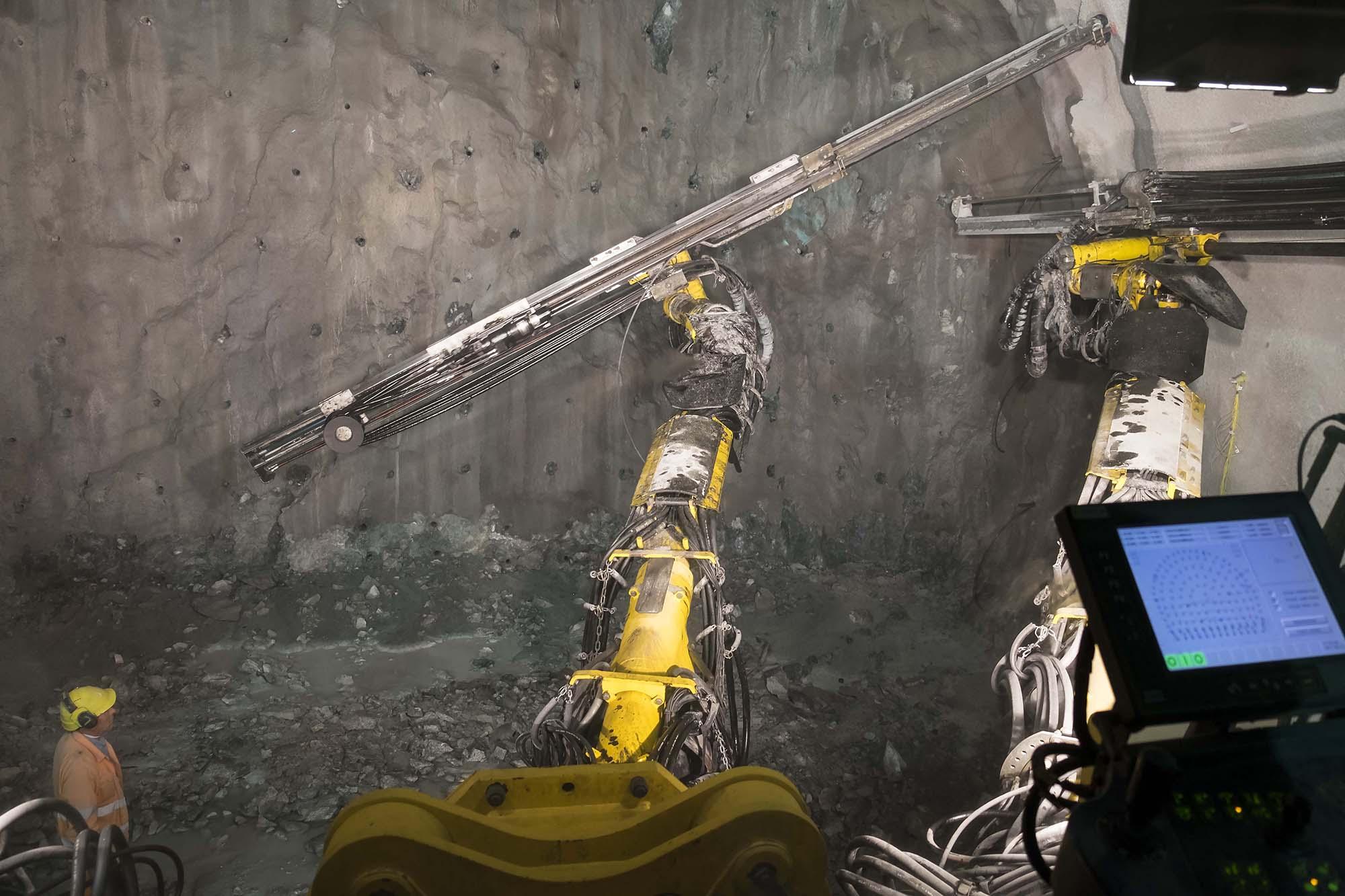 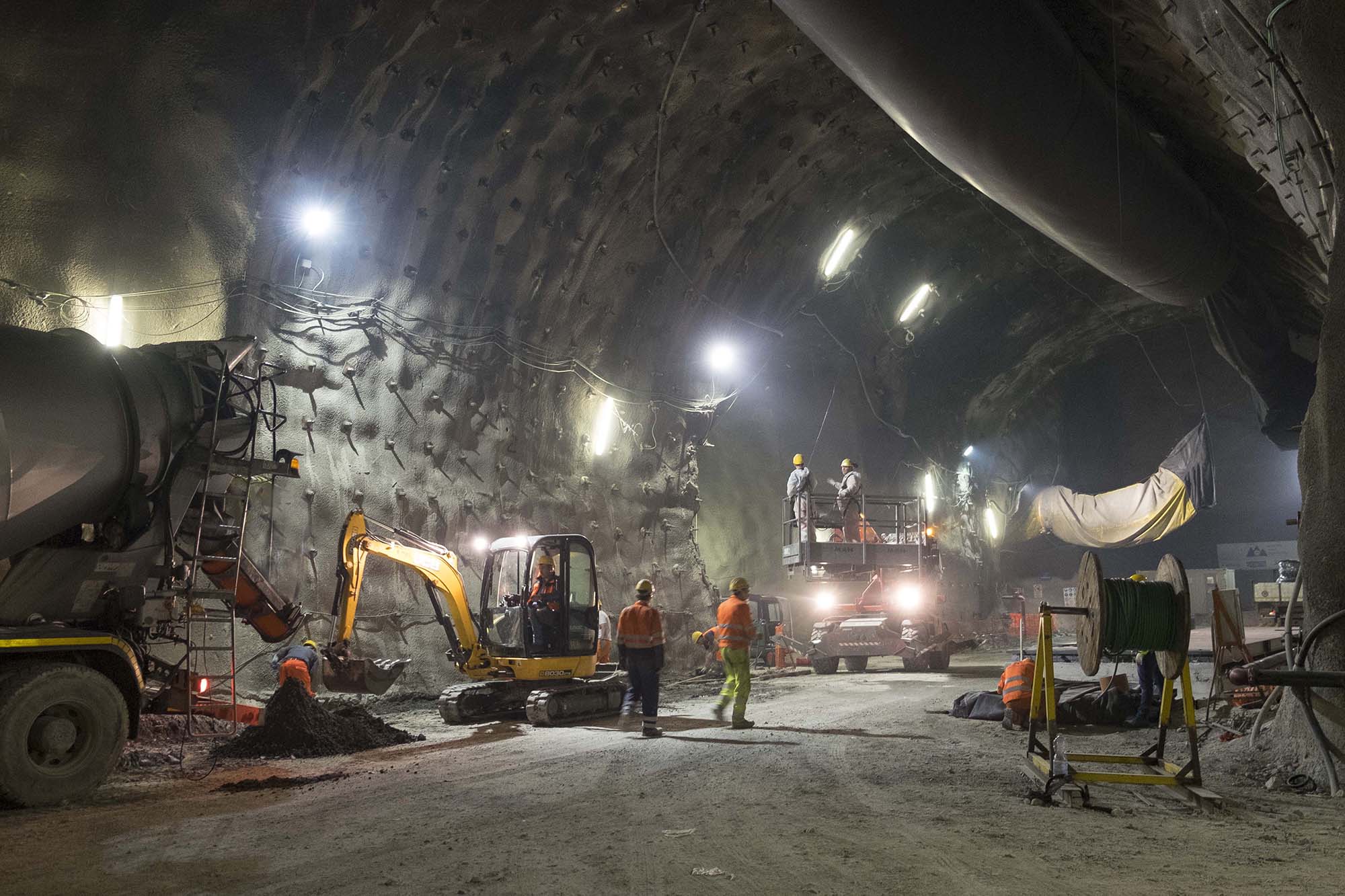 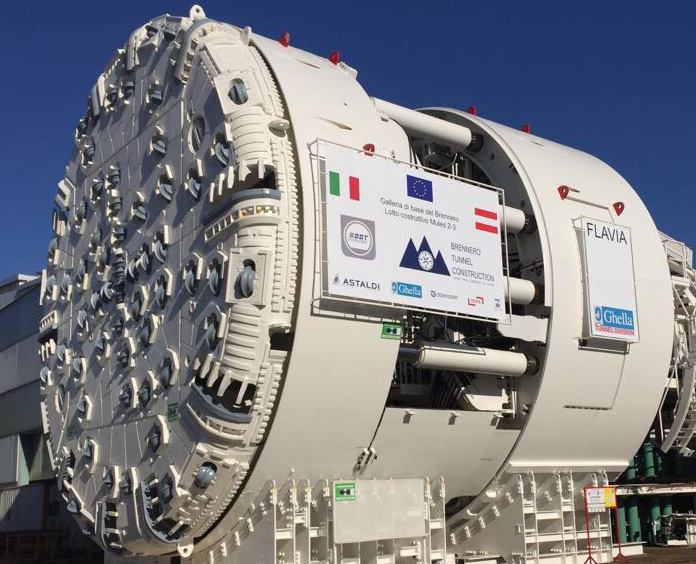 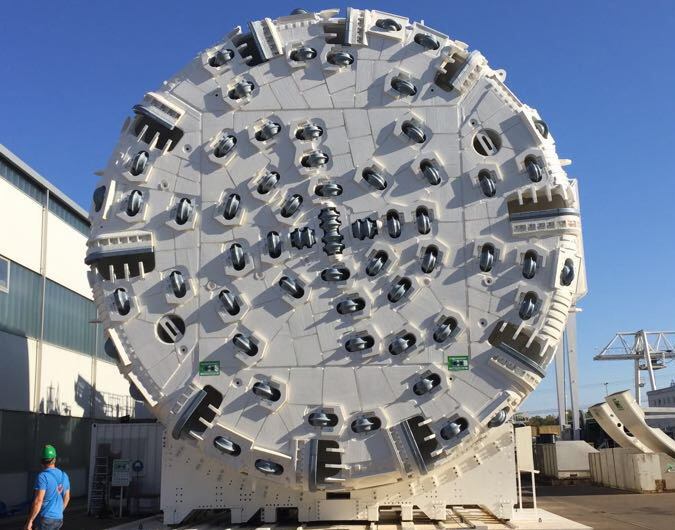 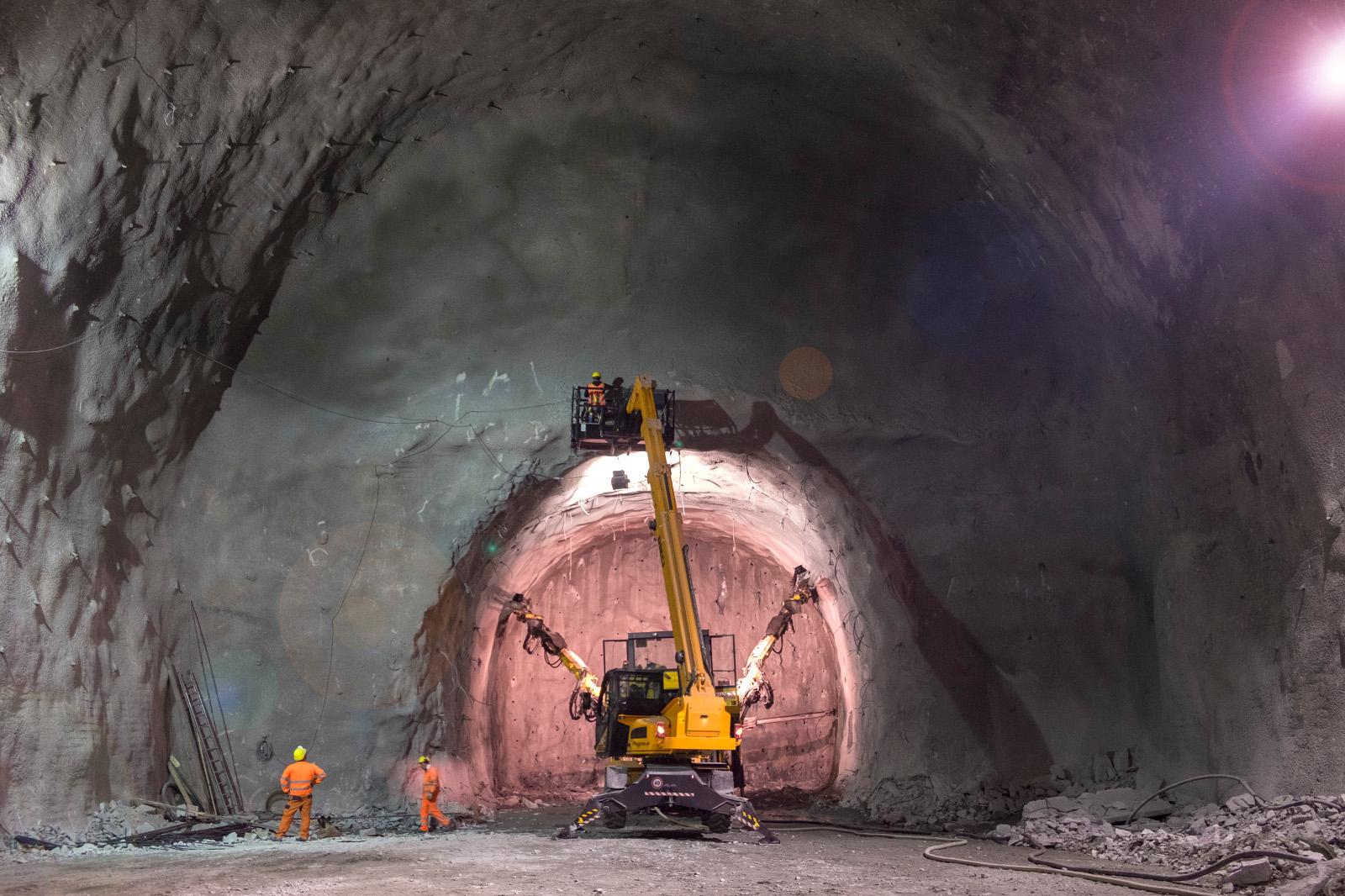 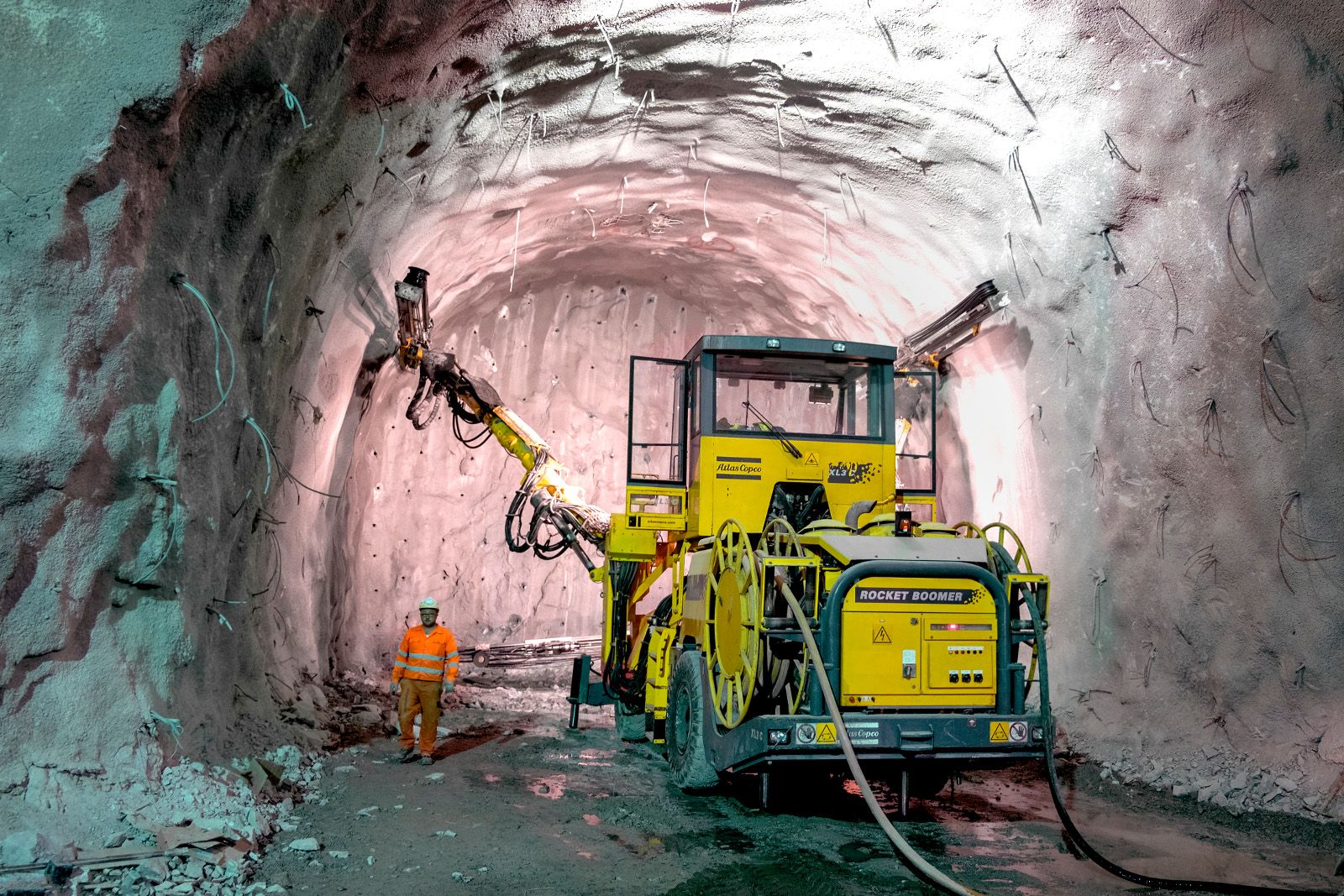 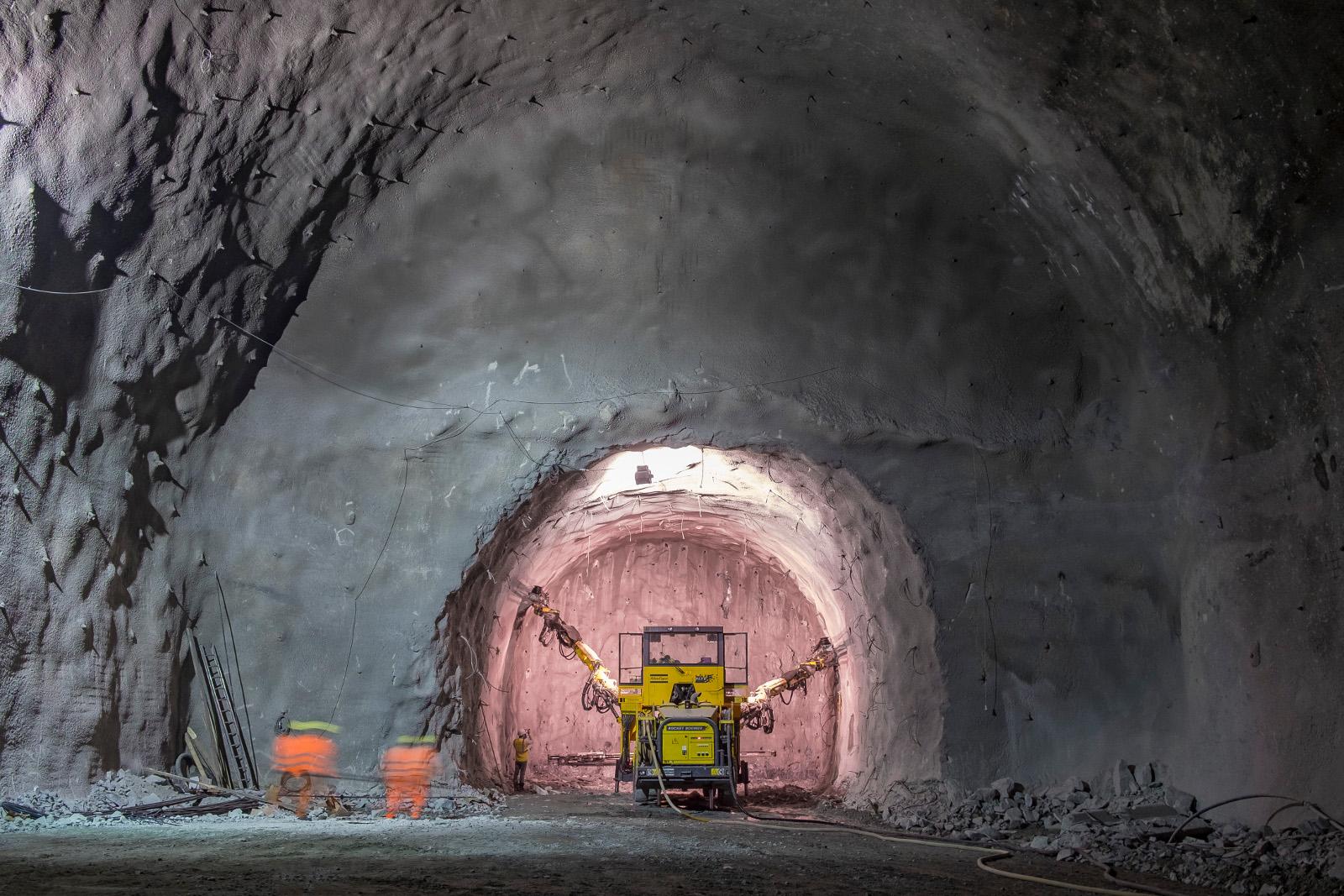 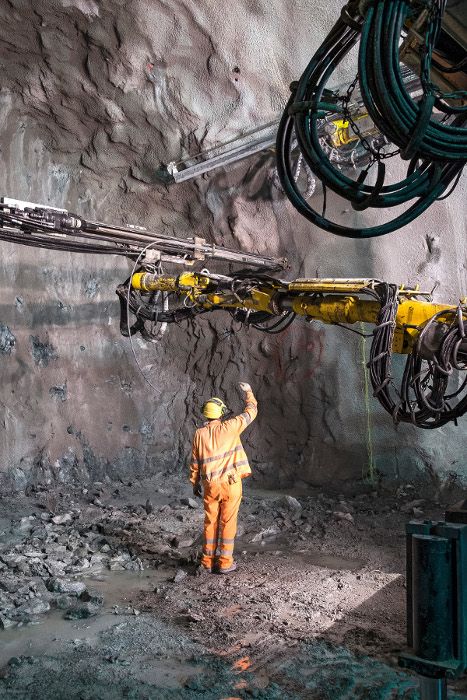