The Milan-Naples Highspeed railway line project includes a one track, crossing the city of Bologna which further develops for approximately 10 km underground, crossing through a highly urbanized area under a low coverage with extensive interferences and following the current existing Bologna-Florence railway line.
The underground works consist in two single track 6.11 kilometres twin tube railway tunnels with axes only 15 meters apart, an open cut section, an artificial tunnel in traditional connecting to the central station, and different shafts. Two EPB TBMs of 9,4m diameters have been used for the boring. The final lining has required more than 28000 segments.
Underground tunneling in an urban area was a novelty for the country and environment and community decisions, as well as safety, involving local government entities, have provided a continuous learning ground. To decrease impact on community and construction traffic while increasing workers safety, efficiency and program achievement, several interventions have been done including large roofs to cover the access shafts, soundproof barriers along the construction roads, a purposely built underground shaft for the exchange of excavated material  rather than unloading on surface, and conveyored to a covered warehouse, uniqely designed safety add ons to the TBMs. All these have contributed to the safe success of the the project. 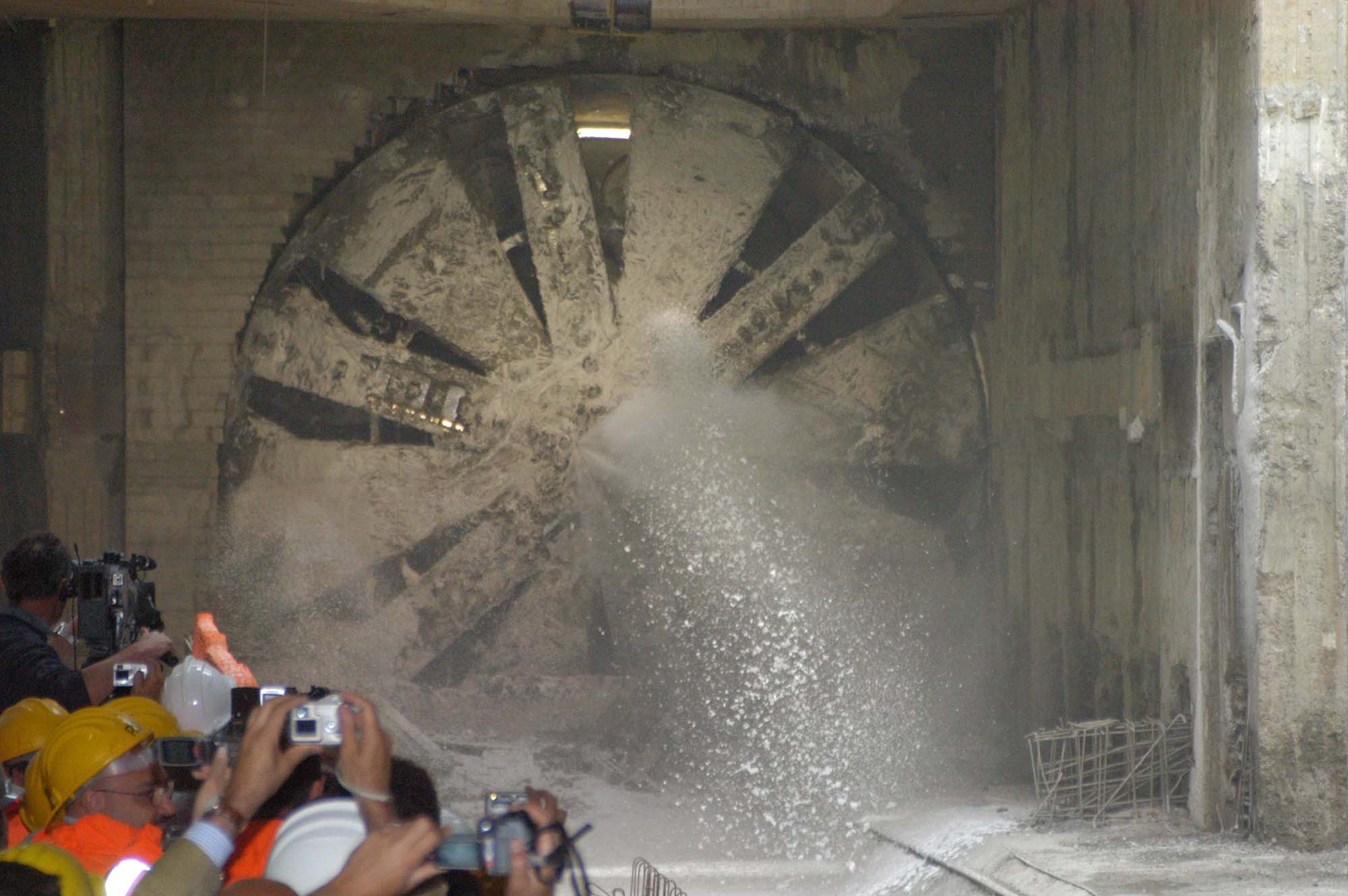 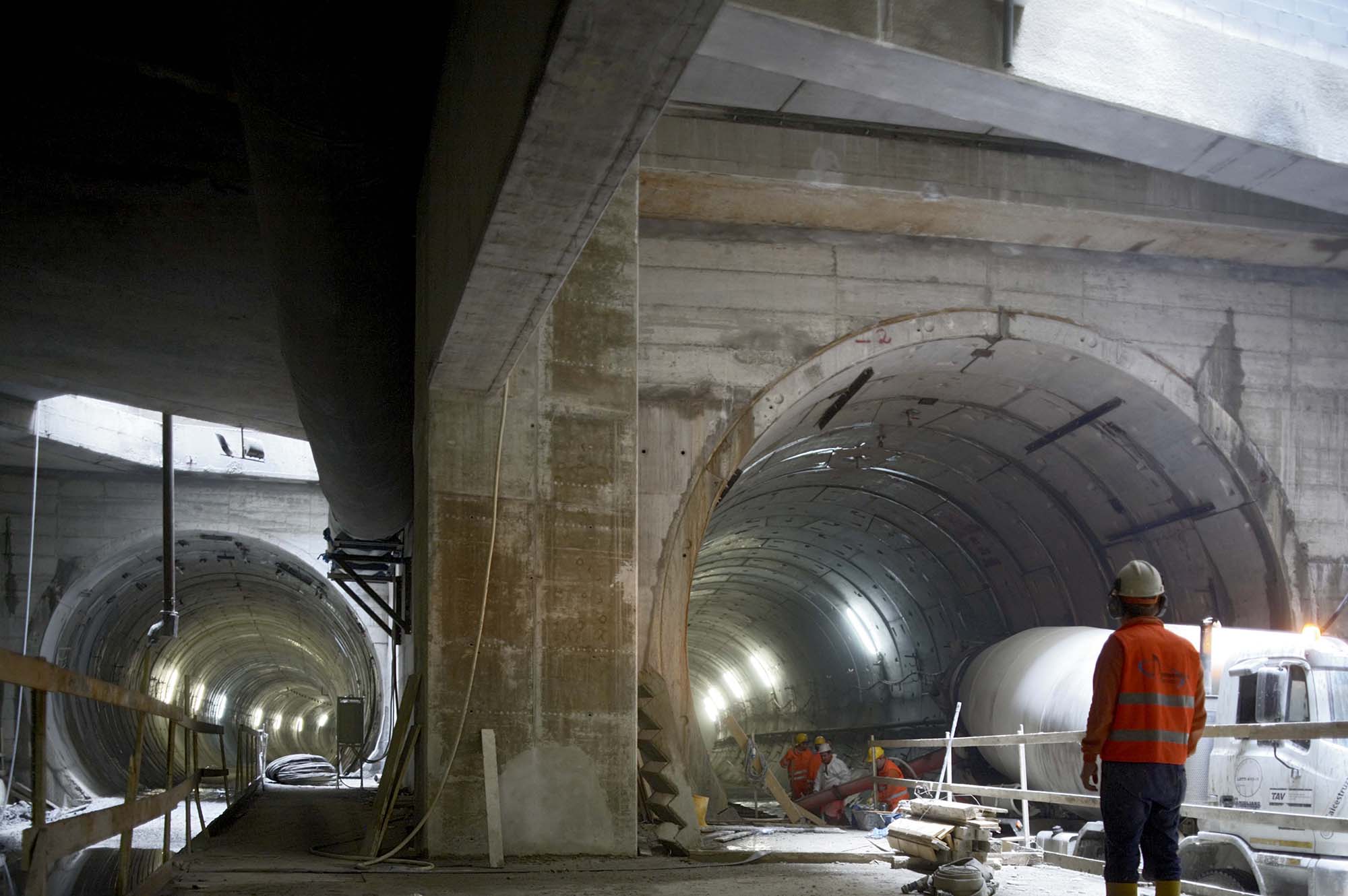 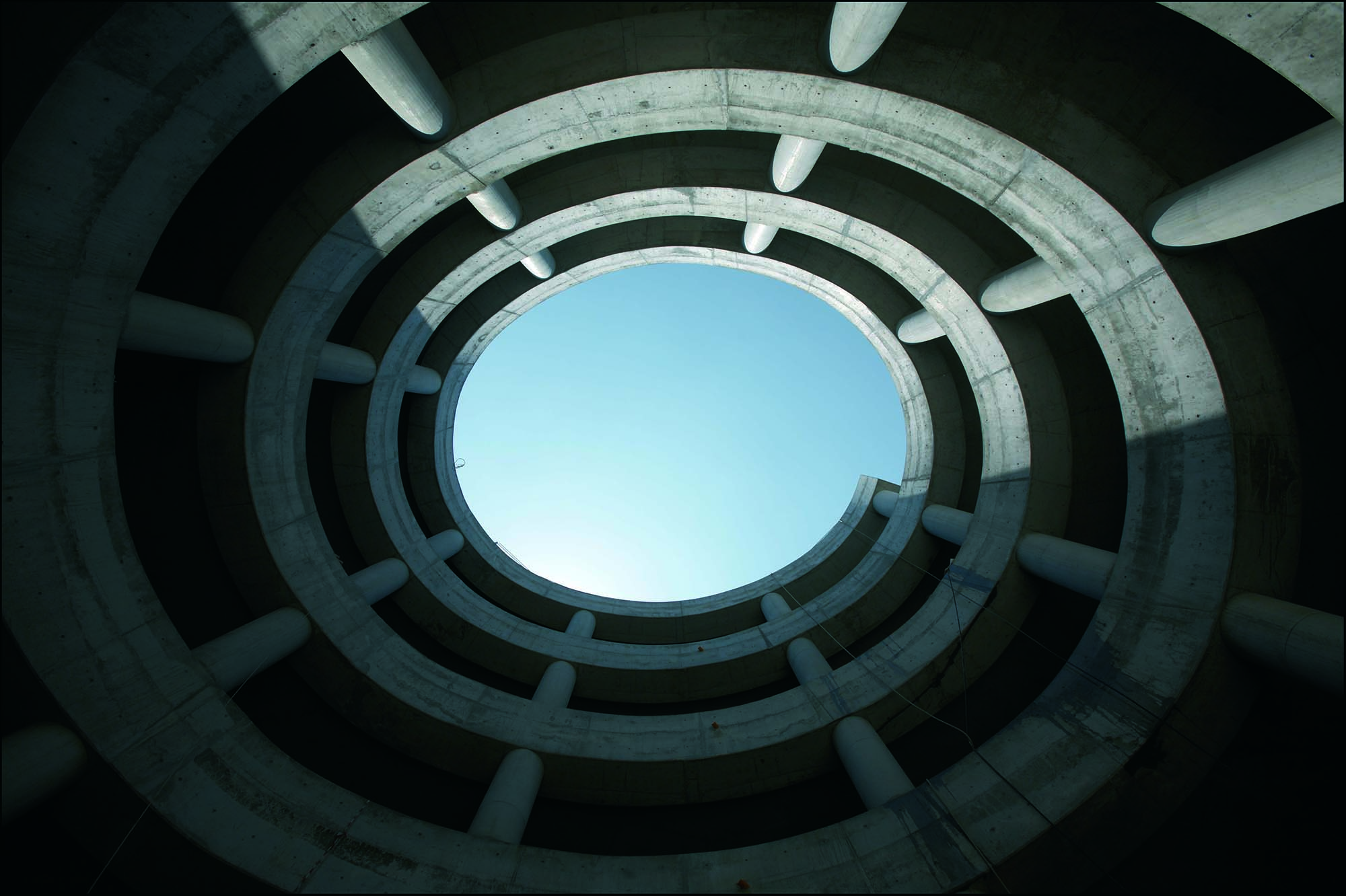 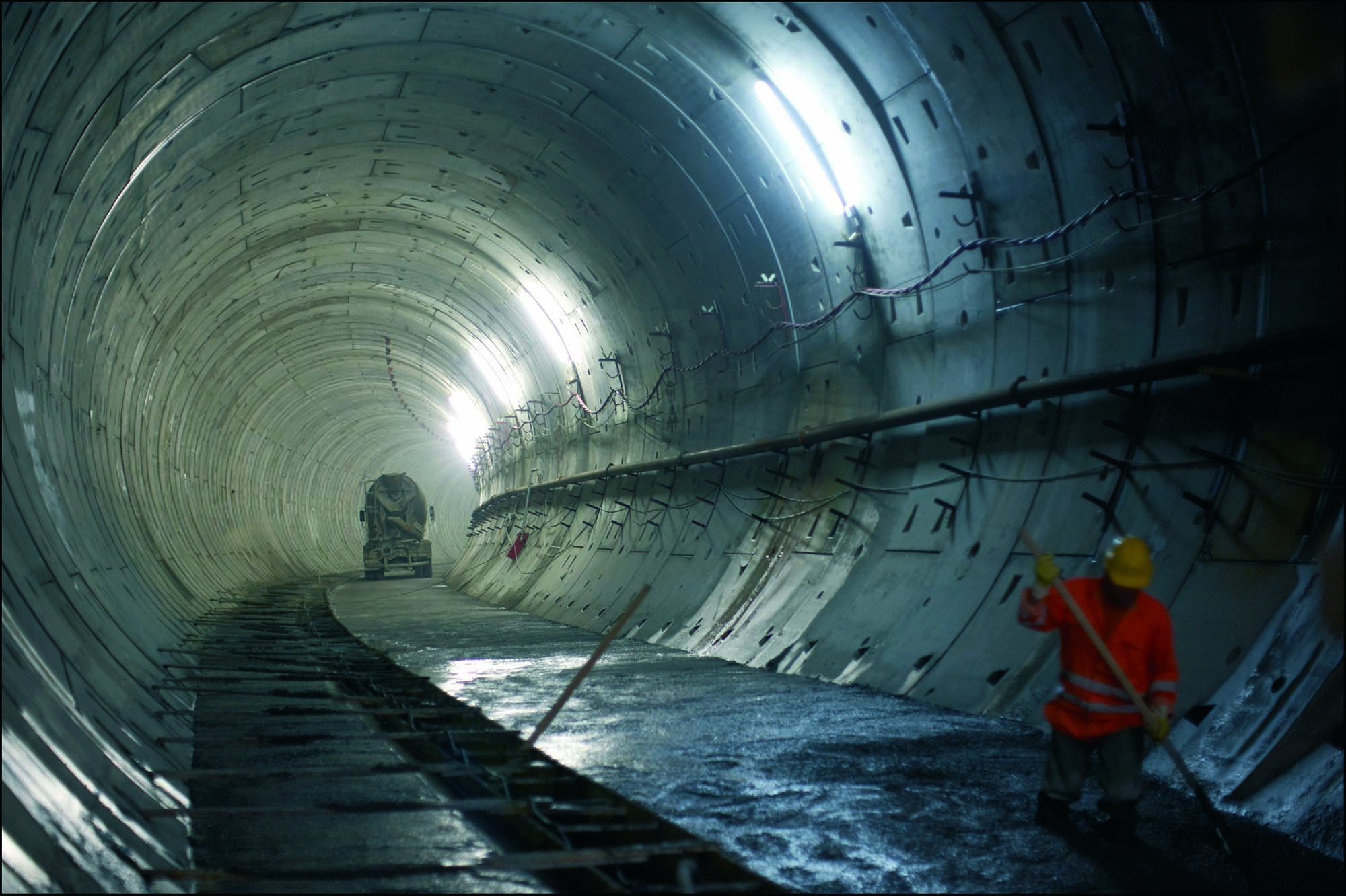