The Turin Metro Line 1 is an automated driverless metro line based on the VAL (Véhicule Automatique Léger) which has been operating successfully in cities like Paris, Lille, Toulouse, Rennes, Chicago and Taipei. Turin Metro Line 1 Lot 2 is an extension of the original line with an alignment which follows one of the most important roads in Turin, a key factor influencing the location of the stations and ventilation shafts.
The excavation method and the construction phases were chosen to minimise the impact on the life of the city. The works include a single bore 2,654m length tunnel excavated with an EPB TBM of 7.8m diameter  with final ligning completed with the installation of 11.400 segments, and five metro stations (from Marconi to Lingotto).
As the alignment of the Metro line is completely within a high density urban space, stringent settlement requirements were in place. The EPB methodology was successful in meeting these requirements although challenging due to the Turin alluvial-type ground. 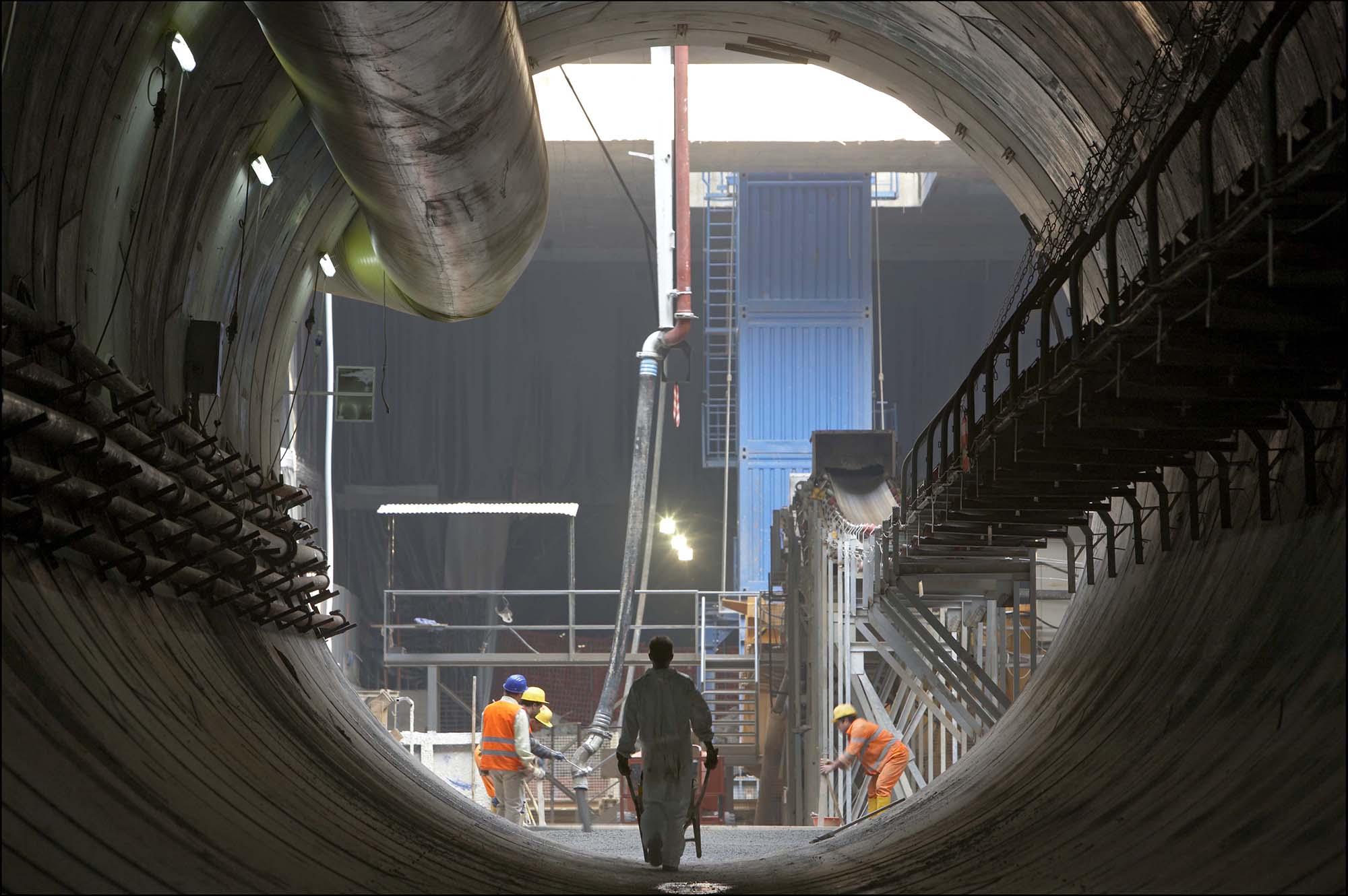 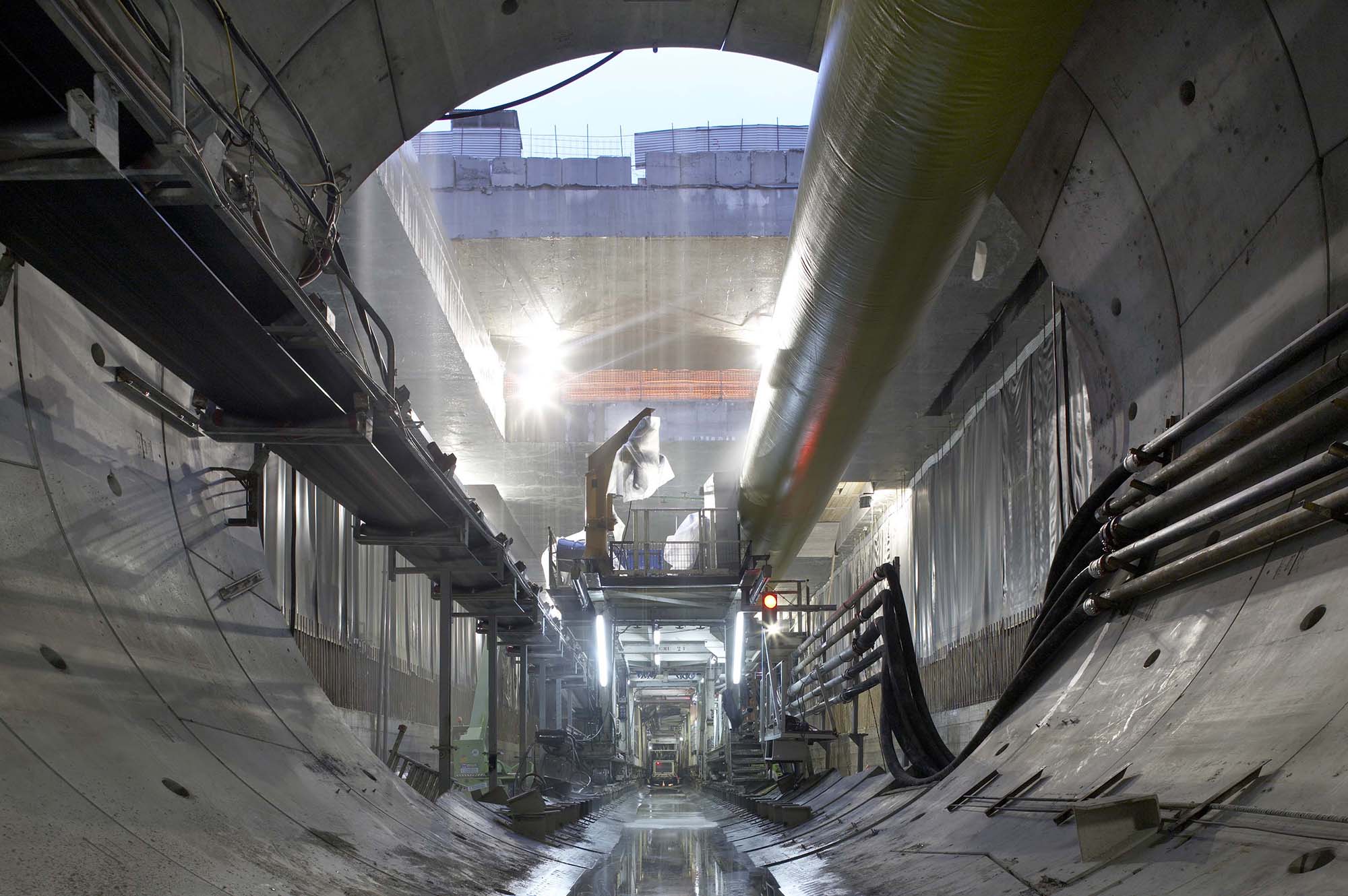 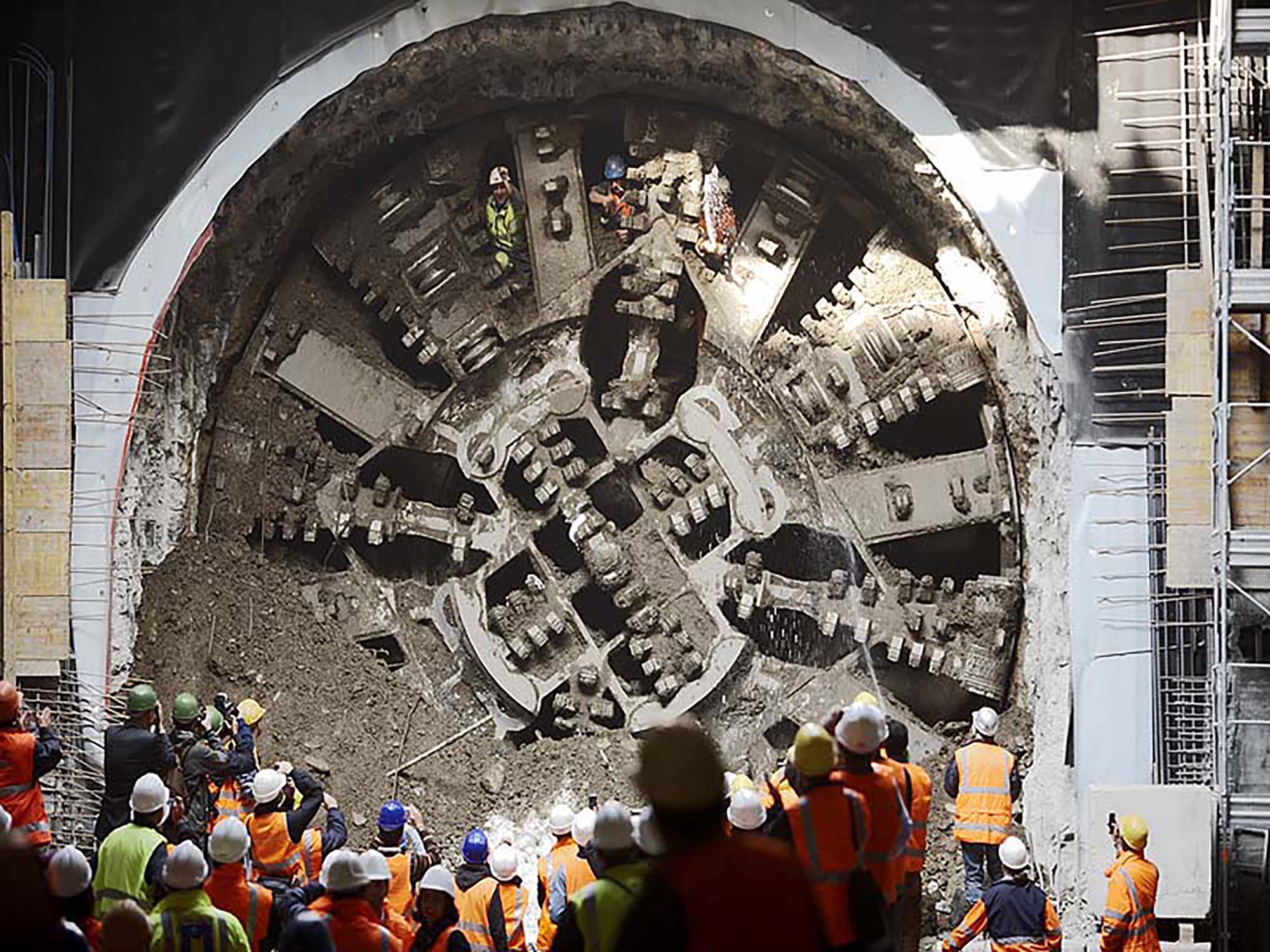 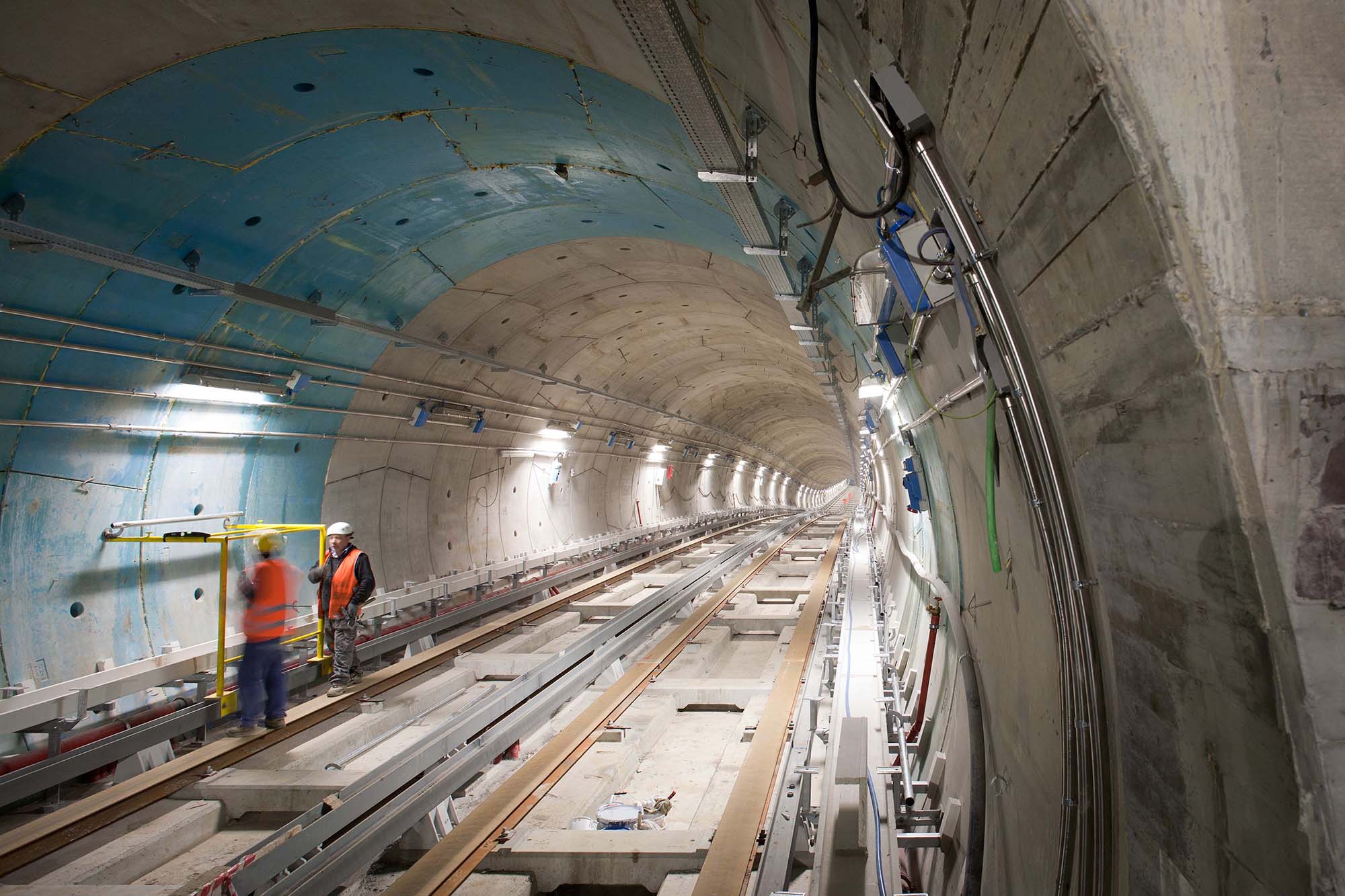 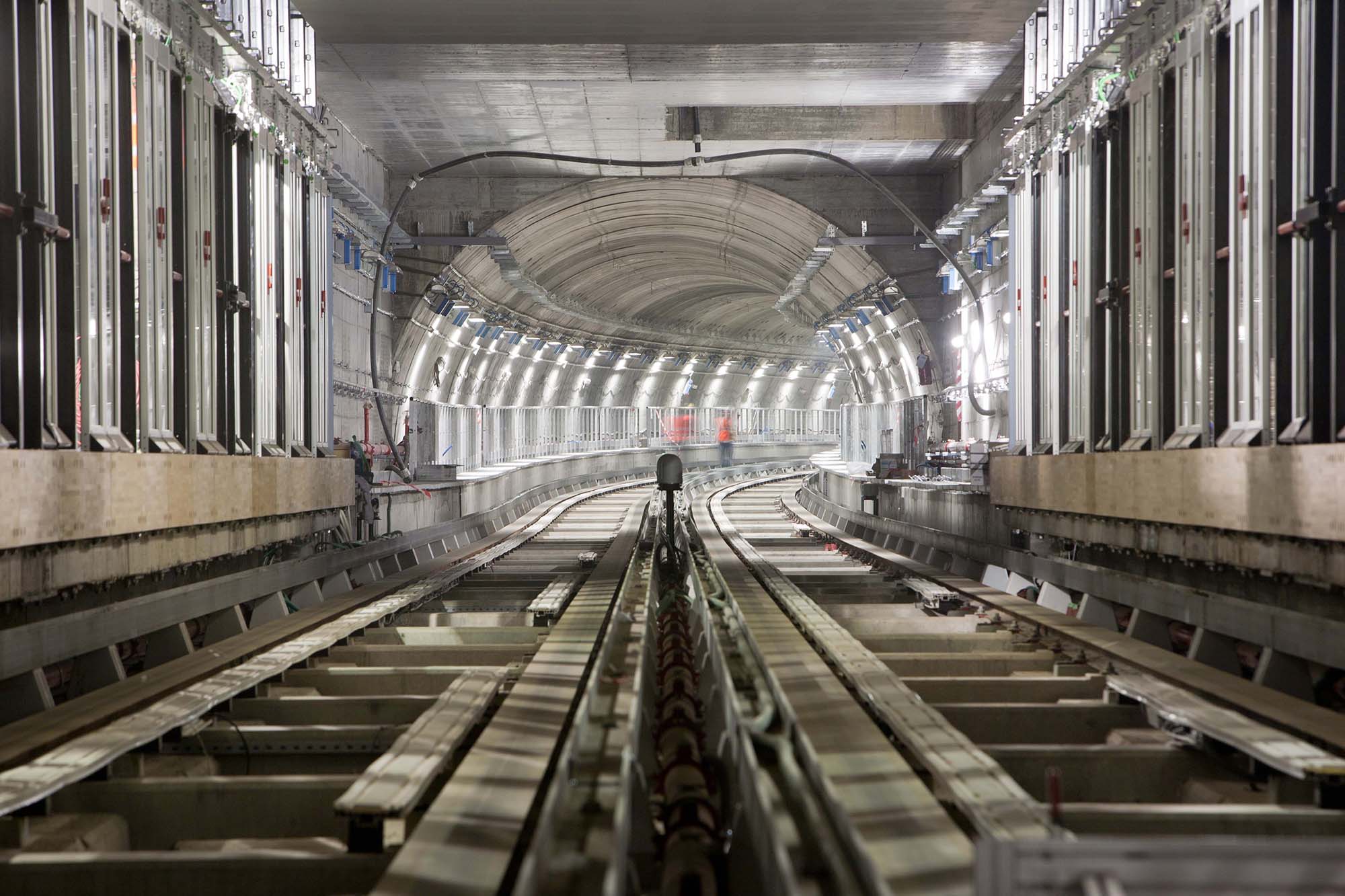 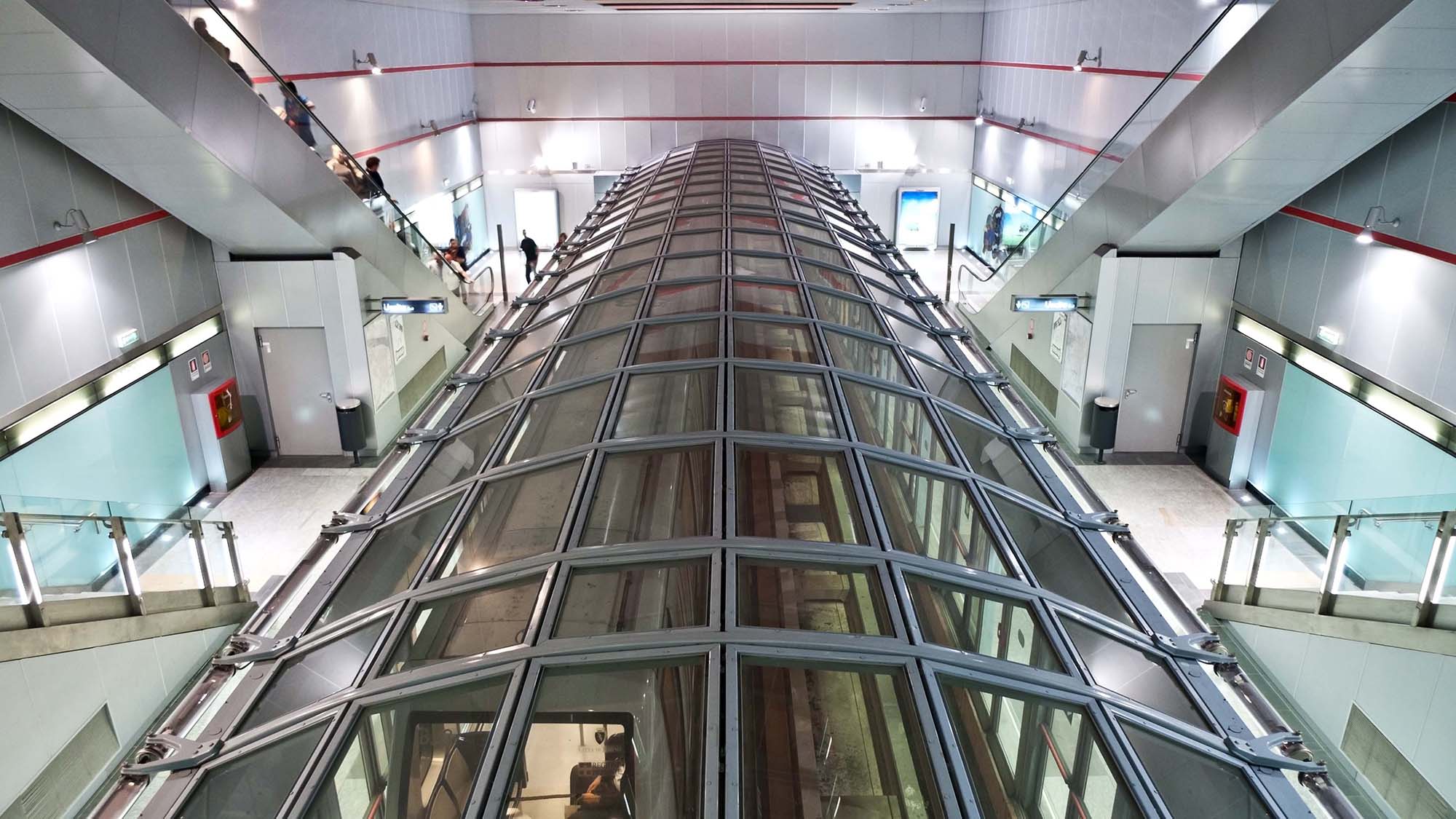 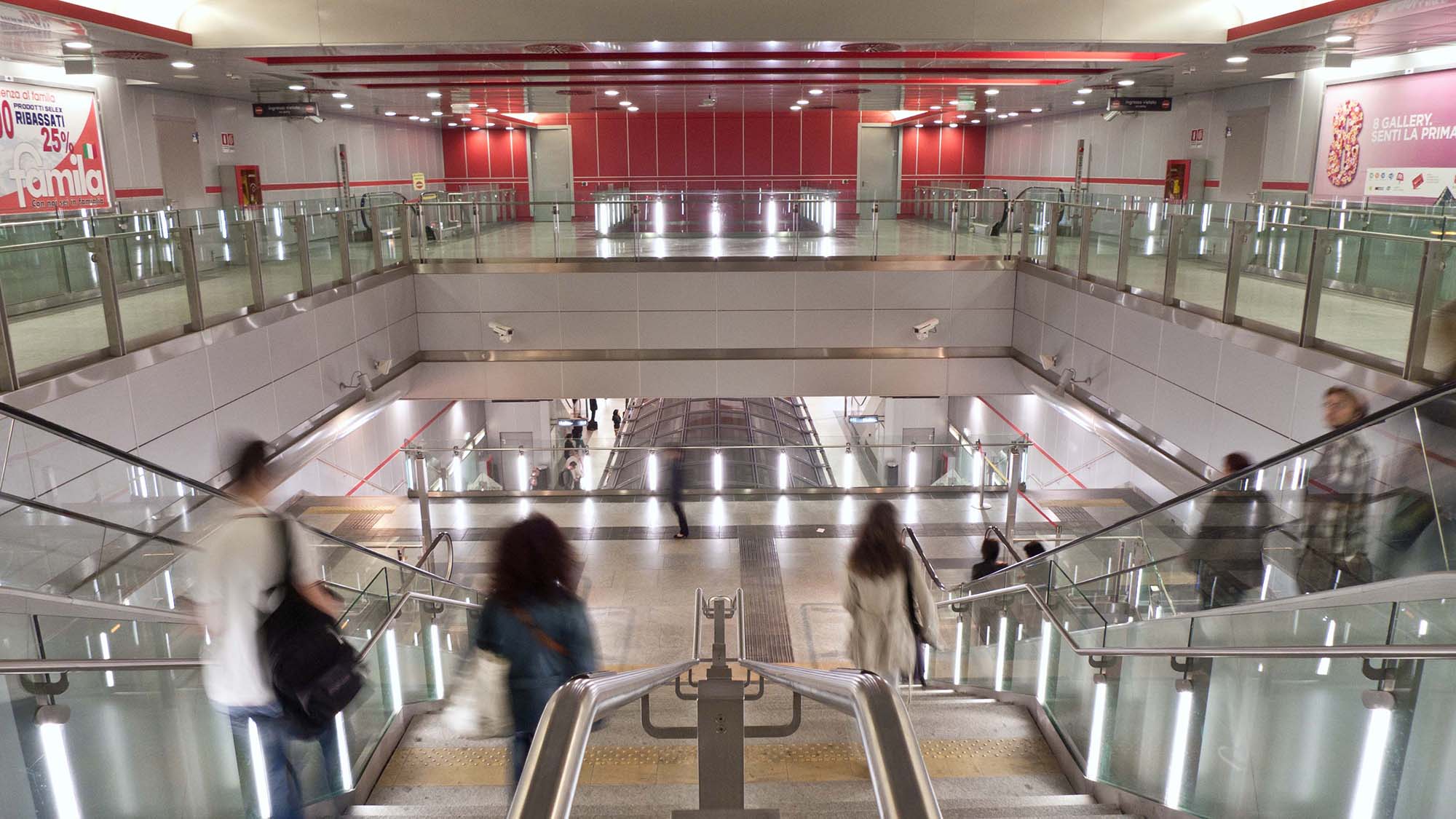